You Can Do Your Bit

Even if you do not want to contribute on a large scale and become a leading environmentalist, there is always the possibility to do your small role of the following things below: 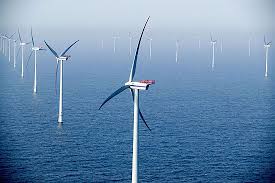 Animals have feelings too. If you are going to keep them locked up in tiny cages where they can barely even move... well how would you feel? Some animals are bred in captivity, for example various lizards, cats or dogs; some snakes too. Because they are captive, that doesn't mean they can be treated like 'convicts'. Some pet shops are like jails, some are like relaxing luxury hotels. You want to aim for the luxury hotels while getting an captive animal, although make sure you know where the sellers get them from; as there are puppy mills, kitten mills etc. where they treat them like factory products where the parents are the machines which only need an occasional 'oil' to keep them working (they're underfed). 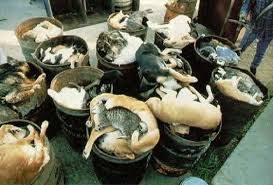 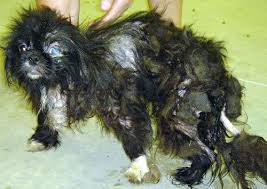 Animals bred in these 'mills' are often underfed, prone to disease and injury, usually kept in wire cages where their limbs can fall through the gaps, where the sharp wire can cut them straight off. Their cages are cramped and over crowded leading to aggressiveness. In a pet shop in Worcester I witnessed about twenty lizards cramped in an enclosure of around 1 ft in length. They were so cramped they were missing some of their toes, tails and were climbing on top of each other to get some space. If you are thinking of getting a pet, think again about where you get it from, because their parents could be rotting in the garbage of an animal factory in Russia, or dying of hunger in Serbia, or even losing a limb in the U.S, and so on. Whatever you do don't buy it from a pet shop or breeder because its enclosure is dirty and grubby, and is mistreated so it looks helpless and longing for an owner because that's just supporting their malevolent way of gaining money. 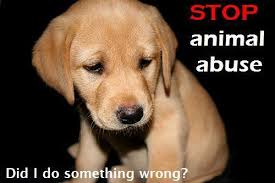 Written by George Lane, Head of Animal Cruelty at R.H.N.

IT TAKES ONE PERSON TO HELP THE WORLD