2018 Update on Save the Sea Campaign

After 8 years of this campaign, we continue to raise awareness about the plight of our Oceans. Our videos on the topic have garnered over 20,000 views collectively and have been shown in presentations and at events around the world. The project has raised much needed funds for conservation projects and raised key issues facing our oceans.

I am writing to you today to discuss the W.C.W.T's* new and vital conservation project. It is that of one of the least addressed issues facing our society, the destruction of the aquatic ecological systems. In todays society the general stereotype of the sea includes fishing, sailing, water sports and generally mucking about on boats. However beneath this shallow description there is a complex and terrifying issue overlooked by a large percentage of the population and wildlife conservation charities. This includes the destruction of the kelp forests and the devastating effects of climate change on the coral reef (vital for all aquatic ecosystems). Nicknamed "saving nemo", the project will be documentation on the ecological cycles and systems in various tropical and non-tropical oceanic areas around the world, listing, analysing and comparing vital data using aquatic biological methods created and mapped by Jacques Cousteau, which will give oversight on the harrowing effects climate change poses to our oceanic biodiversity. We will be creating a documentary/short film on our work and findings and will publish a full topic review and paper during the process describing the differences and data discovered. The information collected will be contrasted to figures compiled 20 years ago by marine experts in 4 devoted dive sites and recording areas (South-west England, South East England, Italy/Mediterranean and Thailand). The evidence will prove links between Climate Change (as well as other minor catalysts) and the endangerment and extinction of Aquatic ecosystems. We are working with a Documentary and Short Film company to film the project underwater and above, a team of dedicated marine biologists to determine key factors and gather relevant information, local guides and the local inhabitants to discover how the sea operates. A key point of the project is to create an awareness base and to discover community projects to help respect and aide the environment in the local areas we visit which we will be funding following the launch of the campaign and documentary/short film. We are going to use the short film/documentary to look at how the local people, specifically the younger generation, have lived alongside the sea for generations, conveying how the serious effects of climate destroying the coral reefs impact on their day to day lives. Taking away their livelihood, causing a straining effect of pollution to their reefs and destroying traditional rituals and the respect locals bear for the sea. As we seek investment for this project, we describe how we can truly make a short film that would change the way people throughout the rest of the world can see how these countries depend on the sea and how by destroying it we are simply destroying their culture and their day to day lives. The money raised from the campaign backed by the short film which will be launched soon after the expedition has completed its task, will be donated directly to the local projects to help change lives. We see it through the eyes of the younger generation and we believe we can do something that no other has done before. 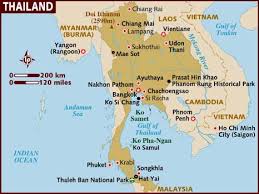 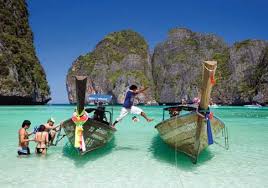 We saw a hole in the conservation region of specific marine life, the reasons appear clearly, the oceans have their limitations; the fact that you need to train to gain the ability to dive into the possible dangers and to reach the point where the sea life begins to flare, several dcuba courses costing a small fortune and a mind to stay calm in the darkest of situations, the sheer power of the sea, one minute you are paddling along and the next you are thrown into an abyss of whirlwinds and undercurrents that could be life threatening, whether you are consumed by nitrogen narcosis (a dizziness that is caused by expanding nitrogen bubbles in your lungs and blood, caused by rising to surface too quickly, which lead to, in severe cases, painful death) or simply your equipment fails and you are stuck 30m down with no air left to drown and never to be found, it is a dangerous game if not properly carried out... However despite these gruelling factors of natural cycles and human error once these limitations are overcome or avoided due to safety management, the view is definitely worth it. Imagine drifting off into a different world, so to speak, experiencing the obvious difference between land and sea, is simply mesmerising, the ecological biodiversity is that of a rainforest just in a different form, with over 30,000 different species of fish in the shallow alone. Fish differentiating by just the slightest adjustment of a fin or a slight hinge of colour. Jacques Cousteau, the Charles Darwin of Marine Biology, once said From birth, man carries the weight of gravity on his shoulders. He is bolted to earth. But man has only to sink beneath the surface and he is free. This is the passion of a great man who spent his life studying the sea, and his words of wisdom changed the way we view our seas, unfortunately not enough to act. 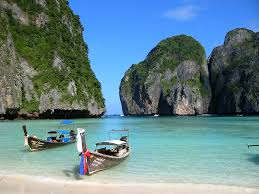 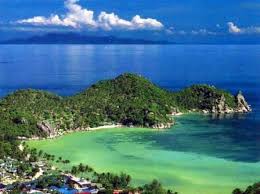 The coral reef is suffering and the slightest of change in the ecological system of the reef can end with devastating irreversible repercussions. The coral reef is extremely fragile, with organisms ranging from the smallest living organism known to man to the top of the food chain, the Great White Shark and the Blue Whale. Due to the sheer lack of interest from a large percentage of wildlife charities we believe this project is vital to saving more than half the worlds living water going organisms. The ocean also heavily impacts on our day to day life, taking in a massive 70% of the CO2 in the atmosphere, achieving this through plant based aquatic organisms, currently being wiped out due to climate change and other catalytically factors. The coral reef represents enormous safeguard and iconic symbols for people around the world. For example, the reefs around south east asia protect a vast quantity of the local population living by the sea, it does this by breaking up waves which could be potentially threatening to local life near by the sea. If these reefs were to be destroyed, a vast quantity of the islands of Southeast Asia would simply erode away and vanish, causing devastating flooding and barrages of heavy water rushing at un controllable speed toward the shore in the process. The reefs also represent iconic symbols to a large majority of south east Asia, being respected and feared at the same time, locals have lived alongside the sea for centuries living off it passing on tricks of the trade to children and grandchildren and teaching them how to swim at the extremely early age of around 4 years old, some capable to hold their breath forup to 5 minutes to catch food. 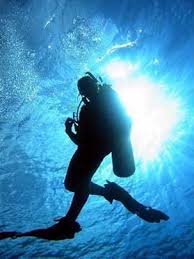 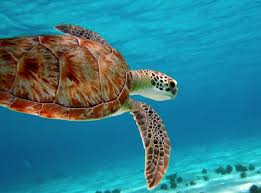 How will the project will be run?

The project will be run by passion driven marine biologists, professional photographers and a production team. The team will be lead by Robin Johnson trained PADI Advanced Diver. We will be travelling to the south coast of England to carry out 30 dives monitoring and noting down fish patterns and vegetation density along with many other analytical figures to determine contrasts between the current day and a similar study conducted 20 years ago and to film the general underwater coastline. This will be carried out off Kimmeridge bay and Swanage in Dorset. This will then followed by the marine haven of biodiversity of Thailand for our  30 planned film dives of the coast of Krabi, Koh Tao and Phuket. During this time we will be studying how the locals live with the sea and be working with various community projects filming and interviewing locals about how they live by the sea and how the destruction of the reef is affecting their day to day lives. We will have a full time guide and a dive boat with an experienced captain for the 2 week trip. Our documentary/short film will be concluded by 10 dives off the Mediterranean coast. After these dives we will head back to our film studios to process and produce our documentary/short film followed by the launch of our worldwide campaign to raise money for our local projects and raise awareness about our findings. 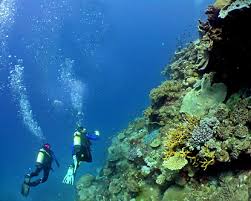 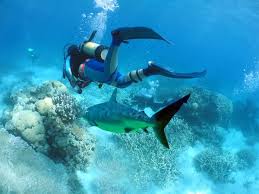 We are led by passion; we will show the sheer volume of our capacity to produce an unseen script of fantastic unseen footage and images when working. The 4 months it will take for this production will be an efficient drive into a better world. This is a unique opportunity that could re-write how we see our oceans and could demonstrate to the world how serious the problem actually is, if you invest you are not only adding to the great cause we are representing in this project  but you are investing In the future of our oceans and the future of our planet.

What is the film?

The World Conservation and Wildlife Trust run by CEO Robin Johnson are launching a new and unique project focused on the general population experiencing the beauty of the Sea through the means of a nationwide film (to be launched next year). At the moment we are developing a similar film around the UK to use as an taster for what is to come. So what is the film? The film Is a testament to the beauty that lies beneath, the sea and all of it's aquatic ecosystems. The first part of the film focuses on following marine experts to Marine havens around the world to film how the underwater world operates. The second part to the film Is the impact of the Destruction of the seas on local inhabitants, for example in Thailand, Koh Tao, Phuket and Krabi. Here locals depend on the sea for cultural and practical reasons, as they have lived off the sea for generations, by destroying it we are destroying them. Then finally the third aspect of the film is human impact, here we will look at human impacts on the seas and how we are destroying the beautiful life within the sea. We are launching our taster film on the Marine Life around the UK on October 3rd at 9.00pm 2011 at the  Screen on the Green in Angel, London, where with just one screening we will try and seek interest on the topic and we will seek investment for our film which will be launched nationwide (possibly global) to a much larger audience, raising the critical topic of the destruction of our seas next year.

What is the overall outcome of our project?

We will be working with NGO's around the world focusing on Marine Conservation, Awareness and Education trying to estabilish a more stable future for marine life around the World. The money generated from the second film will be put to various ecological projectrs supporting marine conservation and overly making a considerable contribution to saving marine life. The project is unique in the fact that it both raises awareness through the film and raises money for the causes at the same time, adding a double effect. 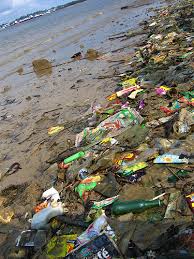 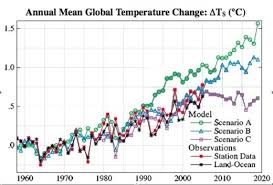 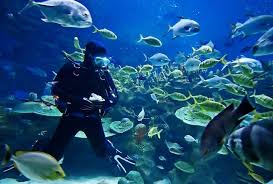