Within a few clicks of a computer mouse, stolen goods worth 28m (£24m) had bounced from the Czech Republic to Poland, Estonia and Liechtenstein before disappearing.

Distracting local regulators with a fake bomb scare, thieves behind the heist had made off with 700,000 carbon allowances  intangible products worth around 14 each that are the European Union's main weapon against climate change. 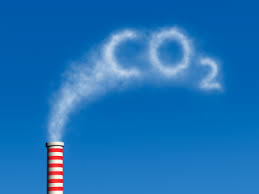 What is carbon trading?

Nowadays, anything can be bought and sold. Companies can sell the rights to the future profits; food companies can buy up their orange juice needs a year in advance. The idea is to apply that market-based system of valuation to pollution. If countries can be persuaded to agree to limits on pollution then the right to exceed that has a price. Eco organisations can reap the benefits of cutting their emissions while polluting ones pay a financial penalty. Economists believe it is more efficient and more effective because, unlike a tax, it rewards and punishes particular patterns of behaviour.

How does it affect climate change?

As each country signs up to the Kyoto treaty, it submits to a legally-binding agreement to meet a pledged emissions target by 2012. Countries have committed to cut their combined CO2 emissions to 5 per cent below 1990 levels, but each country that signed the protocol agreed to its own target.

Currently, the European Emissions Trading Scheme (ETS) is the only game in town. Launched on 1 January 2005, it enabled governments to limit the supply of permits needed to emit carbon. The idea was to discourage the burning of oil and coal. In effect, this means the European Union requires about 12,000 factories and power stations to comply.

However this accounts for less than half of the union's total CO2 emissions. In time, the five other greenhouse gases listed in the Kyoto protocol will be included in the union ETS. In effect, it applies to traditional industrial activities but leaves households, motorists and airlines unscathed. 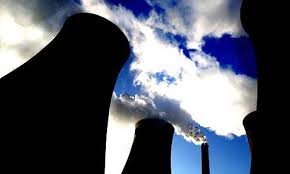 The system is target for thieves

People thought the fraud in the carbon trading market was for small-time crooks, but over the past two years it escalated into an organised crime depriving taxpayers of 5bn in revenue. At one point, fraudsters accounted for up to 90pc of all market activity in some European countries, with more than 100 people arrested mainly from Britain, France, Spain, Denmark and Holland.

Then came the first signs of pure carbon credit theft in the middle of last year in a wave of "phishing" scams, with market participants sent emails trying to persuade them to divulge their passwords. 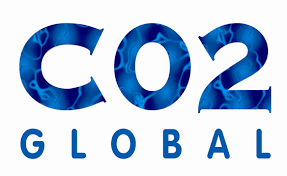 By December, criminals had stolen credits from Romania in a hacking attack, prompting the closure of its national registry, and allowances were also reported missing in Switzerland. Barclays Capital claimed the whole market had descended into "fiasco"  but still there was no market-wide action to tighten security.

With this latest theft from the Czech Republic, the European Commission finally closed the entire spot-trading market indefinitely. But is it too late to restore the credibility of a market that has an international reputation for fraud and lax regulation?